Information on the Minecraft Preview and Beta: 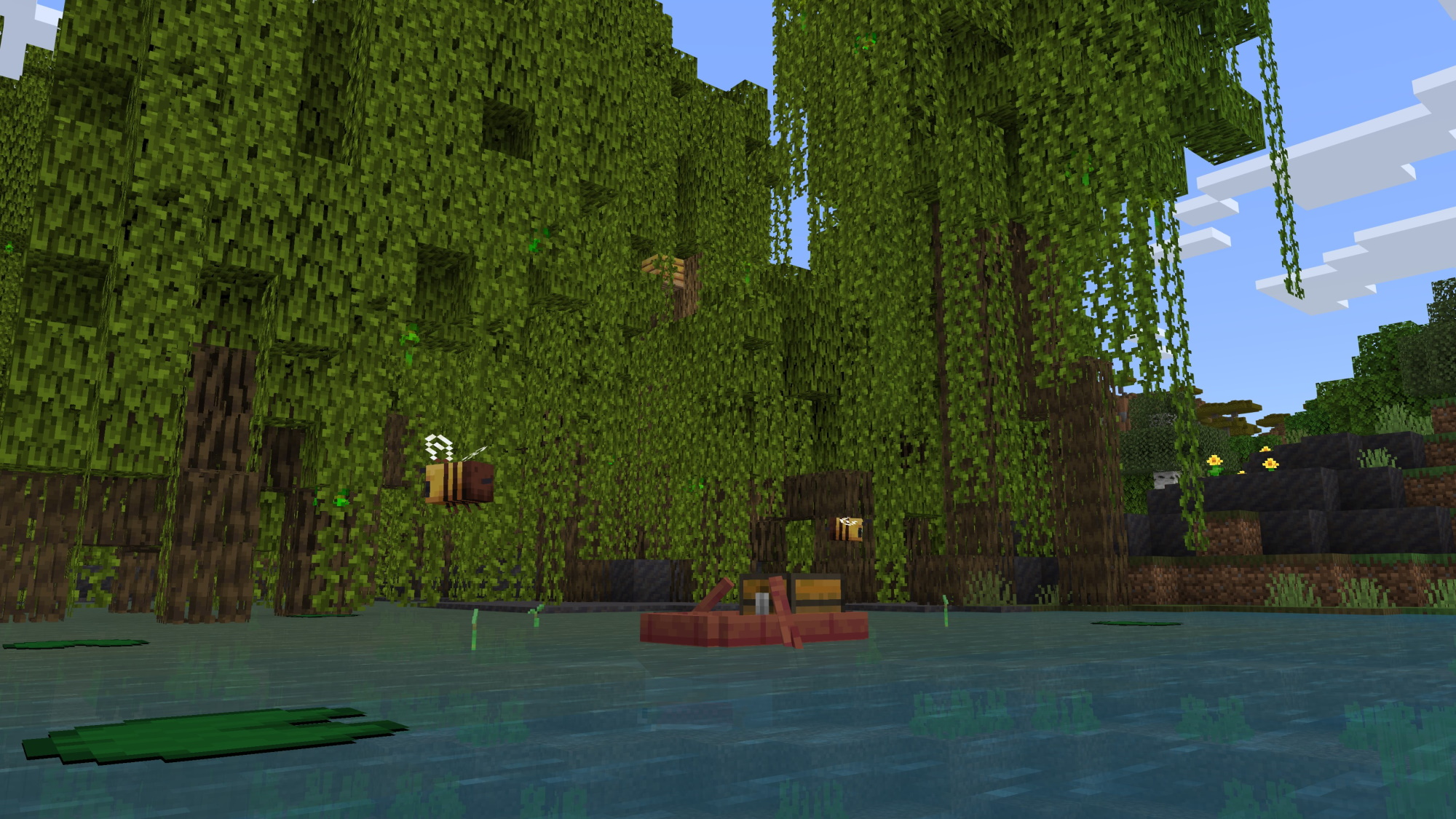 What? Where? When? Why? I might be slightly dizzy, but I’m doing my best to muddy the waters in preparation for the grand introduction of the most bemired biome to date. You might have guessed it – in this week’s Bedrock beta, we’re heading to the murky marvel that is the mangrove swamp biome.

In addition to this new biome, you’ll find features like the mud block and mangrove tree as well as its wood types included in this beta. As always, it would mean the world to us (well, parts of it anyway) to hear your thoughts through feedback. As we’re now approaching the final state of some features, you won't have to enable them in the experimental toggle in order to test them out this time!

Here's a list of what is new in this week's Beta! As always please search and report any bugs you may find at bugs.mojang.com.